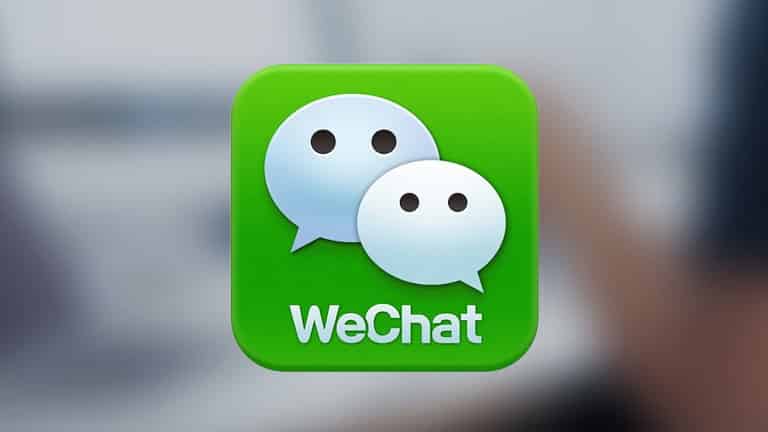 WeChat plays an imperative role in the digital marketing landscape in China. It is basically a multi-purpose messaging, social media and mobile payment app (rolled into one), which was developed by Tencent. With a vast population like China, the app is already self-sustainable with over 1 billion active users and also a home-based advantage over its western counterparts like Facebook, Google, Twitter and YouTube – which have been blocked since 2010. It is also a brilliant product that packs a lot of punch, making it an ideal marketing tool for companies seeking market penetration in China.

Allow me to illustrate why:

It allows businesses to open an account and gain a following on the platform for free. The official account functions like a mini website where businesses can post regular updates, in the form of – blog posts, video infographics or photos. They can also send messages to their followers and get frequently linked to them. WeChat also allows customers to pay for goods and services directly through its platform. For B2B, the app’s penetrative rate makes it an easy way to do repeat sales and CRM.

Having a large consumer base with varying backgrounds, age and demographics make WeChat a great platform for advertisements. It promotes associated ads based on the user’s location and preferences. WeChat also offers a revolutionary ‘bridge’ – linking digital marketing and physical activities (such as retail or sales promotions).

The determining factor that turns users into customers is in the content. It helps that the amalgamation of functions in WeChat, provide users with the convenience of using text, voice and broadcast messaging. In 2012, 49.4% of Chinese users were watching videos on smartphones. Now, the figure stands at 76.7%. Pages with videos are not only getting more clicks but also more conversions. Why? The vivid storytelling drives brand recognition and users’ engagement. Companies can also leverage on the popularity of Key Opinion Leaders (KOL) to promote branding. KOL are people who have established significant followings on social media and are active on WeChat. In 2016, L’oreal China collaborated with Papi Jiang – a popular KOL and blogger who had over 10 million followers to promote their products.

Analytics Tools at your Disposal

Companies can use the information on hobbies, spending level and geographic locations available in WeChat to understand shopper habits and craft brand stories to engage them.

The popularity of social media has changed the traditional marketing landscape to one that is more innovative and creative. Companies who are able to merge marketing into their product development have an immense advantage over others. Spotify benefitted from Facebook integration, in the form of free advertising. For Groupon, it was referral offers that paid users to share deals with their friends. Similarly, companies (be it B2B or B2C) can leverage on WeChat – with its strong positioning on mobiles, as a marketing platform to engage with their China audience.

Freelance writer who (tries to) dabble with digital marketing and practises yoga in her free time.